Successful Data Recovery from “Eureka Kuwait” Raid5 Windows server. two of the drives were having problems and must be fixed in order to Assemble the RAID Array and extract the required Data from it.

RAID5 consists of block-level striping with distributed parity. Upon failure of a single drive, subsequent reads can be calculated from the distributed parity such that no data is lost. RAID5 requires at least three disks.

RAID5 distributed parity evens out the stress of a dedicated parity disk among all RAID members. Additionally, write performance is increased since all RAID members participate in serving of the write requests(though it won’t be as efficient as a non read setup, because parity must still be written, this is just no longer a bottleneck)

for example: If total number of drives on the same Array is 5 drives.  then Data can be extracted from 4 drives, but if more than ONE drive is defected then we must Fix/repair it and re-assemble the array.

Kuwait Foundation for the Advancement of Science – KFAS 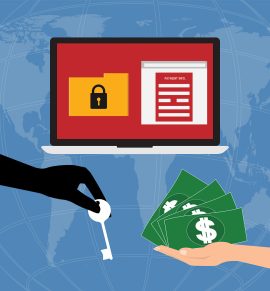 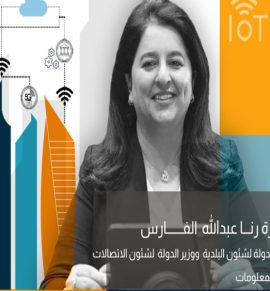