Qatar National Bank S.A.Q (QNB Group) was established in 1964 as the country’s first Qatari-owned commercial bank, with an ownership structure split between the Qatar Investment Authority (50%) and (50%) held by members of the public.

QNB Group has steadily grown to be the biggest bank in Qatar and a leading financial institution in the Middle East and Africa region.

The Group has recently completed the acquisition of 99.81% stake in Turkey’s Finansbank A.Ş., the 5th largest privately owned universal bank in Turkey by total assets, customer deposits and loans. QNB owns a 20.0% stake (both ordinary and QNB convertible preference shares) in Ecobank Transnational Incorporated (Ecobank), the leading pan-African bank. In 2013, the Group successfully completed the acquisition of a controlling stake of the second largest private bank in Egypt, QNB ALAHLI (QNBAA), amounting to 97.12%. The Group has also extended its regional reach by acquiring stakes in various financial institutions including 35% stake in the Jordan-based, the Housing Bank for Trade and Finance (HBTF), 40% in Commercial Bank International (CBI) based in the United Arab Emirates (UAE), 99.96% of QNB Tunisia, 51% in the Iraqi-based Al-Mansour Investment Bank, 49% of the Libyan based Bank of Commerce & Development and 20% stake in Al Jazeera Finance Company in Doha. QNB Group also retains 51% stake in QNB-Syria, an 82.59% stake in QNB Indonesia.

In 2015, the Group officially started operating its “Qatar National Bank S.A.Q Hoh Chi Minh City Representative Office in Vietnam. It also received approval from the Saudi Cabinet to open a branch in the Kingdom. In 2016, the Group commenced operations in Myanmar through a representative office.

The Group’s presence through its subsidiaries and associate companies now extends to more than 30 countries across three continents providing a comprehensive range of advanced products and services. The total number of employees is more than 27,300 operating through more than 1,200 locations, with an ATM network of more than 4,300 machines.

QNB Group has maintained its position as one of the highest rated regional banks from leading credit rating agencies including Standard & Poor’s (A+), Moody’s (Aa3), Fitch (AA-), and Capital Intelligence (AA-). The Bank has also been the recipient of many awards from leading international specialised financial publications.

The Group provides an array of investment banking services through its subsidiary, QNB Capital, to corporate, government and institutional clients within Qatar and globally. QNB Capital has one of the best corporate finance teams in the GCC region offering extensive transaction experience and in depth advisory – including mergers and acquisitions, equity and debt capital markets, and project financing advisory. The Group also offers brokerage services through its subsidiary, QNB Financial Services (QNB FS), the first independently regulated, licensed brokerage company launched by a bank in Qatar. QNB FS offers a multi-market, multi-currency trading platform with access to several markets.

Based on the Group’s consistent strong financial performance and its expanding international presence, QNB is currently ranked as the most valuable bank brand in The Middle East and Africa, according to Brand Finance Magazine.

Bloomberg Markets, the leading provider of Business, Financial and Economic news, has been ranking QNB as “One of the World’s Strongest Banks” since 2013.

The Global Finance Magazine ranked QNB as “One of The Top 50 Safest Banks in the World” in its 2016 update published recently.

For two consecutive years, 2014 and 2015, the Bank was recognised as “The Best Bank in The Middle East” by Euromoney Magazine. 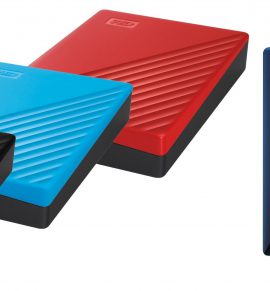 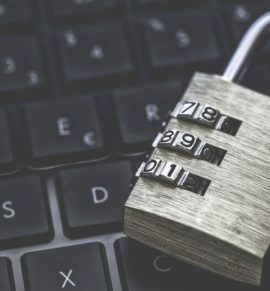 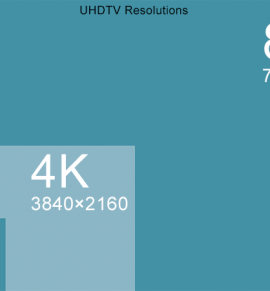